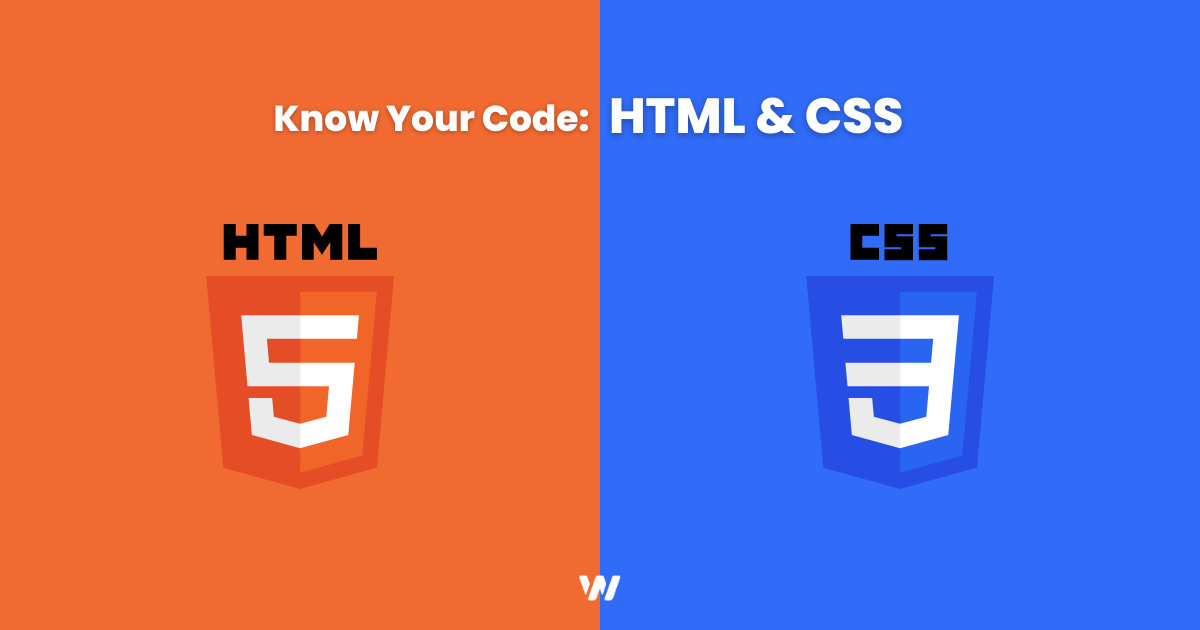 In reality, every beautiful website is the result of hard work – put in by web developers who use HTML and CSS to bring their designs to life. But, it’s easier to believe that all those highly functional websites  are the result of magic.

In this post, we’ll take a look at what HTML and CSS are, and how you can use them to create your own beautiful websites. So, if you’re curious about how websites are built, or just want to learn a bit more about programming languages, read on!

Going Over the Basics

HTML and CSS are the two most popular programming languages used on the web. They are both used to create websites and web applications. HTML is used to structure the content on a webpage, while CSS is used to style the appearance of that content.

HTML was created in the early 1990s by a team at CERN, the European Organization for Nuclear Research. The team’s goal was to create a system that would allow scientists around the world to share information.

HTML is a very versatile language and can be used to create anything from simple websites to complex applications. It is also easy to learn, which makes it a popular choice for many web developers.

CSS was first developed in the mid-1990s as a way to improve the appearance of web pages. It was designed to be a simple and easy-to-use language that could be used to style any element on a web page.

Over the years, CSS has become more sophisticated and is now used to create complex web designs. CSS is also used to style web applications and mobile apps.

Today, CSS is one of the most popular programming languages in the world. It is used by millions of developers and is supported by all major browsers.

If you already know the basics, the learning period will be a lot shorter, and before you know it, you’ll be able to transfer to other languages and master them, becoming a greater professional that will only provide the best for the clients.

The perfect place to start, no matter your experience is W3Schools.com. There are many free courses that will teach you basic and advanced programming. From then on, you can continue with some paid courses, even academies, so that you can earn certificates and eventually, a diploma.

Why Do Developers Use HTML and CSS?

The duo is mostly used because it is super easy to implement in your code. Once you get the hang of it, you’ll notice repeating patterns, and that will only ease up your work. Second of all, the two represent the base of every coding project and are part of the major three: HTML, CSS, and JavaScript. You can read more on the last one in our previous article: JavaScript: The Ultimate Beginners Guide.

Think of HTML as the base of a house that’s about to be built. CSS represents the brick walls that cover the house, while JavaScript represents the windows, doors, and everything that’s functional inside. If you get the right approach to programming languages, you’ll be able to get the hang of them a lot quicker.

So, if you’re looking to get ahead in your programming career, make sure you learn HTML and CSS. Once you have those down, you’ll be able to take on just about anything the industry throws at you. In fact, we recommend that all programmers know these two languages inside and out – it’s that important.

Do you know someone who is trying to break into the programming world? Share this article with them and help them get started on the right foot!