Android App Or iOS App: This Is What Professionals Do • wonderIT 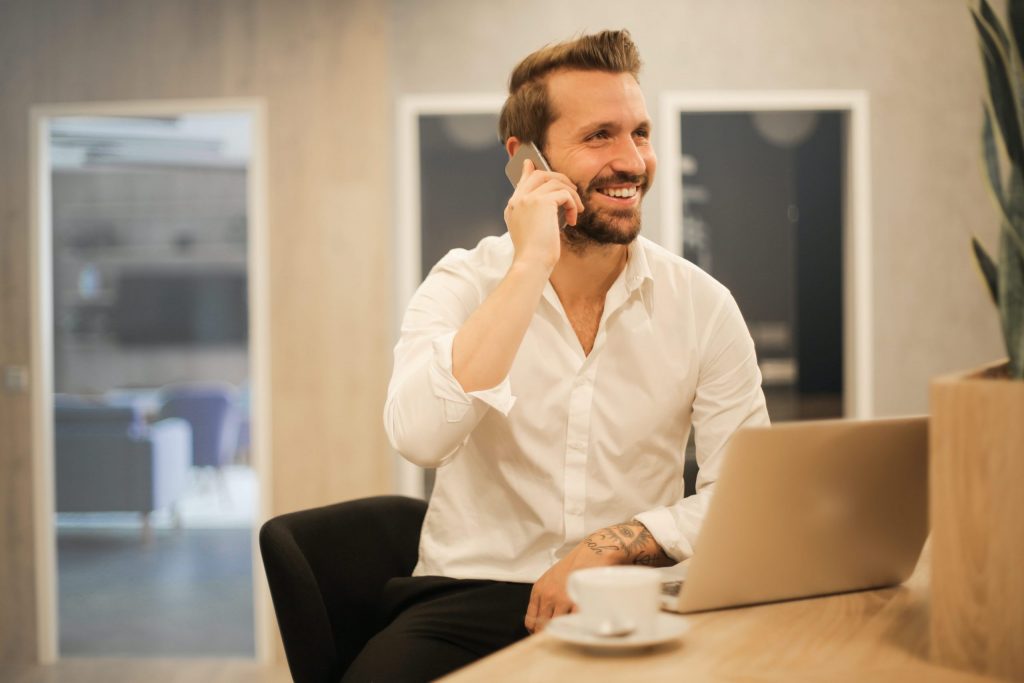 You’ve finally decided that it is time to build a mobile app, but that brought up million other questions in your head? Don’t worry, you’re at the right place. All you need to do is choose whether the app will be an Android app or an iOS app. after that- it’s all a piece of cake!

One of the first decisions you need to make when it comes to building a mobile app is on what system will the app be launched.

We’ll give you a brief comparison between Android and IOS operating systems, just to make your choice easier.

Android was developed by Google, quite a few years ago. To be more specific, more than a decade ago. It is completely user- friendly, with high-security levels and regular updates. Is it a simple platform? Not quite. Because of the fragmentation (lots of different devices and a few different developers), Android has many functions and different approaches. It is harder to test apps on Android because of the many different devices.

If one device supports the app, that doesn’t mean that all of them will. Also, Android is considered to be less business-friendly, because it is more complex.

When it comes to iOS, it is a platform a year older than Android. iOS is used by all Apple products.  You can see it on iPhones, iPods, and other devices. The thing with Apple is that it is exclusive, it has one approach for multiple devices, and that makes it simpler than its competitor. It is extremely user-friendly, but there are limits to iOS as well. For example, there are fewer apps developed specifically for iOS.

There are many differences between the operating systems, but this was just a handful of diversities that are bigger and more valuable on this subject.

Let’s get back to the apps now.

When developing an app, you want to launch it on a system that suits you and your company better. In this article, we will talk about the differences between the iOS and Android apps, and hopefully, we’ll be of great help in the decision-making process. You can also check out one of our previous posts related to this subject- How much does it cost to make a mobile app in 2021?

Let us assume that you’re building a native app. That way you’re somehow forced to choose between the two.

Well, that goes deep into coding, but in other words- the codes for android apps don’t match the ones for iOS native apps.

If you want to build a native app that will suit both iOS and Android, we’re afraid that you’ll must build two different apps from scratch, and believe us that is an expensive and time-consuming process.

Building two apps simultaneously is a risky move. That’s why most business owners opt for one app at a time. Once you develop one of the apps on one platform, wait for it to become well-established and successful. After that, you can move on to the next platform.

But the question remains: which one to launch first?

The decision between Android and iOS depends on 5 main factors, that we’ll explain in a bit.

Android App or iOS app depending on the target group

When it comes to the target audience (or group), market research is your biggest friend.

Android devices own the biggest global market share, while Apple A.K.A. iOS has a smaller, more closed market.

If your target audience is global, or all around the world, you might want to go with Android. If targeting North America and parts of Europe, iOS is your go-to.

Another criteria under the target group is age. If your company targets younger generations, iOS beats Android, while older generations stick to the Androids, so that would be the best choice.

Also, some brief details from research that I found online: Most Apple owners are women, usually the users have a higher education degree, as well as a more professional job. Just research has done a while ago, that doesn’t mean that things aren’t changing!

The main reason for this is because the iOS code is much easier and it usually requires Java. Another reason is because of the fragmentation of Android devices- your app might not be suitable for all the devices out there.

iOS & Android apps based on functionality

When it comes to flexibility and function, Android is your best choice. Because of the simple reason that Android is open-source, your app will be prone to customizations. But this carries its risk also- Android is susceptible to pirate apps.

Apple on the other hand is more secure, being a closed system. That’s why most of the big enterprises use it when it comes to apps.

The whole process doesn’t end with app development! You need to have the budget for a developer to maintain your app. This covers some eventual bugs, minor improvements, different functions, adding new features to the app. It is a never-ending process, so make sure that the mobile app developer you’ve hired it’s a long-term one. It will save you the trouble of finding a new one.

In terms of prices, they depend on the complexity of the app, the work that needs to be done, etc.

Studies have shown that nearly 80% of the android apps run on versions that are over 2 years older.

Are you looking to monetize your mobile app?

If app monetization is one of your main goals, you need to think carefully because there are some key differences between Android apps and iOS apps when it comes to this.

Android users are less likely to pay for an app. Usually, Android apps are free, with some in-app ads.

It is vice-versa for apple users. Apple has half the downloads Android has, but it has twice the incomes.

After careful observation of all the five factors, the result is: you must do deep market research before pursuing the next step- mobile app. Afterward, you need to decide whether the Android app or the iOS app suits your needs at the moment. After launching one app, see if it becomes successful. Learn from any mistakes that you’ve made. After the right adaptation of the app, consider going to the next level- launching another app on the remaining platform.

Having a Mobile App is Crucial for your business

How Much Does It Cost To Make Mobile Apps In 2021?