How Much Does It Cost To Make Mobile Apps In 2021? - wonderIT 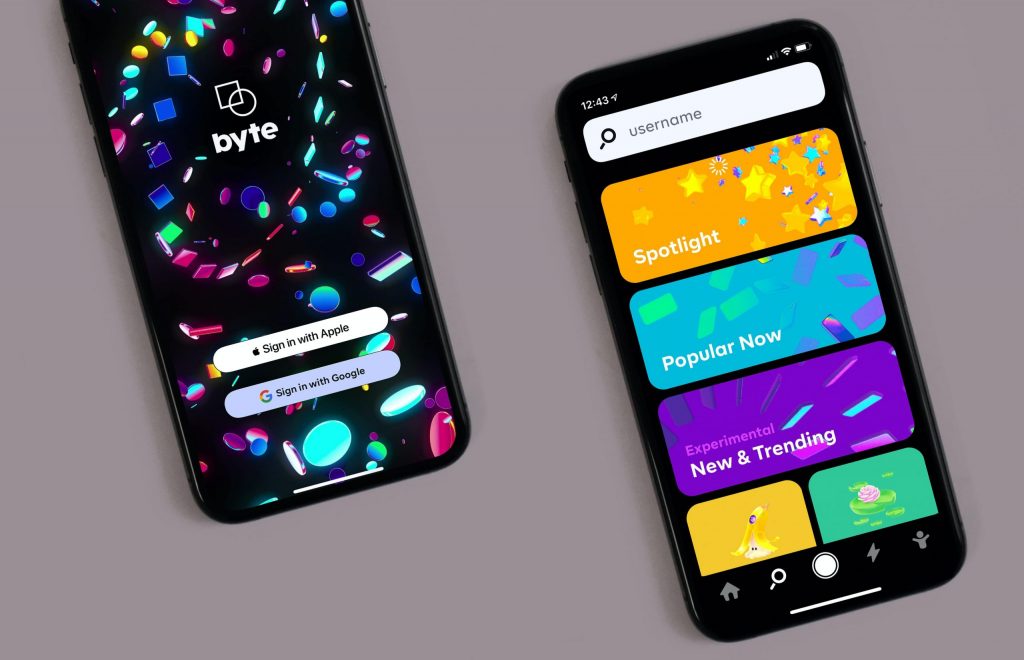 How much does the development of mobile apps cost? It’s one of the top questions every business-owner asks when they want to take the next step with their company. Although mobile apps are great for customer loyalty, brand awareness, and promotion, they can be quite expensive sometimes.

Mobile app development is a process that requires both time and knowledge. You need to hire a skilled app developer, that will be both budget-friendly and highly experienced.

When it comes to mobile apps, the saying ‘you get what you pay for’ is right on point. But that’s not always the right saying to use. Sometimes you can find great companies that will give you a great app for less and vise versa- a bad one for more. You need to have the right research done, a little bit of luck, and of course the right contacts. Your business-owning friends might give you some valuable advice.

Everything has its own price. So, how much does it cost to make a mobile app and what does the price depend on? Carry on reading to find out. Afterward, you might as well read our previous post on building a low-cost and high-quality mobile application.

There are two main questions that need answers on this topic:

How much does the development of mobile apps cost?

What does the price of mobile apps depend on?

In this article, we will present to you both the short and long answers to those questions.

How much does the development of mobile apps cost?

The long answer: Mobile apps aren’t something that can be priced right away. There are many, many factors that can change the pricing. We will get into them in a bit, but for now, we’ll just say: contacts, research, and a little bit of luck are the go-to for a highly- functioning and good-looking app on a budget. We know that you wouldn’t spend too much on an app that wouldn’t be the exact match with the one in your head.

Many app developing companies write such articles and they enhance their prices, but the reason to do that is pure marketing and promotion. Firms are using their opponents to make them look better and to make their prices look affordable compared to the others.

App prices can vary greatly depending on the developer’s country. Different states- different standards. Some app developers work for less because that’s simply standard payment in their country. Let’s briefly compare the following countries and their rates per hour:

American companies would charge around 100-150$, while American freelancers charge 60-80$/ hour. When it comes to the hourly rates, the most expensive ones are the USA and Canada.

See the difference, right? That’s why most people opt to get people outside of the US to do the work for them. But, companies have found different strategies when it comes to this. They transfer their work offshore. This means Americans hire people outside of their country, to do the same work for less money. Not just Americans, many European countries do this as well. This way, big firms still profit, and they don’t have to pay their workers too much.

Even smaller hourly rates are found in Indonesia, where the top rate is only 20$, while UK freelancers work for around 35-75$ per hour.

While offshore development is cheaper for companies and you as well, it has some cons. But, let’s start with the reasons why would you choose the offshore dev:

The local development would be in the country that you live in. just like the offshore development, the local one has its own perks as well as a bad side:

Again, we will start with the good things:

When it comes to developing apps, many owners are torn between choosing a freelancer and choosing a development company. So, what would the best choice be?

While choosing an established company is more expensive, you will have peace in mind because you will feel like you did the right choice. You know, they are a company, so that’s got to mean something, right?

Well sometimes choosing a company is nothing more than just expensive. There are tons of freelancers that will do the same job for cheaper, and faster than most companies.

You’re kind of scared that you will choose the wrong freelancer? No problem. You just need to go to platforms such as Fiverr, Upwork, LinkedIn, and find the right one for you. They will present to you their resume, hourly rate, ways of working and you will present to them your expectations and budget. Nothing easier!

What does the price of mobile apps depend on?

Long answer: we will explain all of the above!

If you want to find out the price of your app, you need to find out its complexity. As we mentioned at the very beginning, apps may cost from 2.000$ to 80.000$ and above. The complexity is the result of the app features and functionality.

Some of the most used features are:

As you can see, the features of the app are something that can vary greatly. Well, so does the price of each one, but let’s estimate that each and every one of them costs around 1.000-1.500$. The price is relevant to the time needed to build each one of them. The more time-consuming the feature- the greater the price.

Then, we have more features that are more expensive, but then again, the saying from above applies to those features as well:

Now, these are more expensive and they move around 2.000-3.000$. But then again, we’re talking about more complex apps built by app development companies.

We will only mention to you that creating the user interface is complicated and time-consuming for the developer. That’s why it can be quite expensive for you. But, you pay for it once and have it. It enhances the customers’ experience.

When deciding to purchase an app, you need to take into consideration the platform that you want to build the app on. This is extremely important because iOS and Android apps have differences between them. Now, will tell you right away that those differences aren’t price-related. The price would be pretty much the same. You might want to spend extra money if you want your app to be supported on both platforms at the same time. The only problem when developing a multiplatform app is that you’ll most probably need to hire two different teams.

After the initial development, the app needs occasional updates. That’s why app developers usually work long- a term with their clients. The app maintenance takes up between 15 – 20% of the price that you’ve paid to have your app developed.

The updates help with:

We’ve answered the two main questions that bother you when it comes to app development. Now you kind of get the idea of how much an app would cost. I will mention some famous mobile apps of the present:

The main thing they all have in common: their apps were worthy of the money.  The owners managed to get their money back many times over.

Android App Or iOS App: This Is What Professionals Do