How Netflix Got An Enormous Upsurge In Streaming  - wonderIT 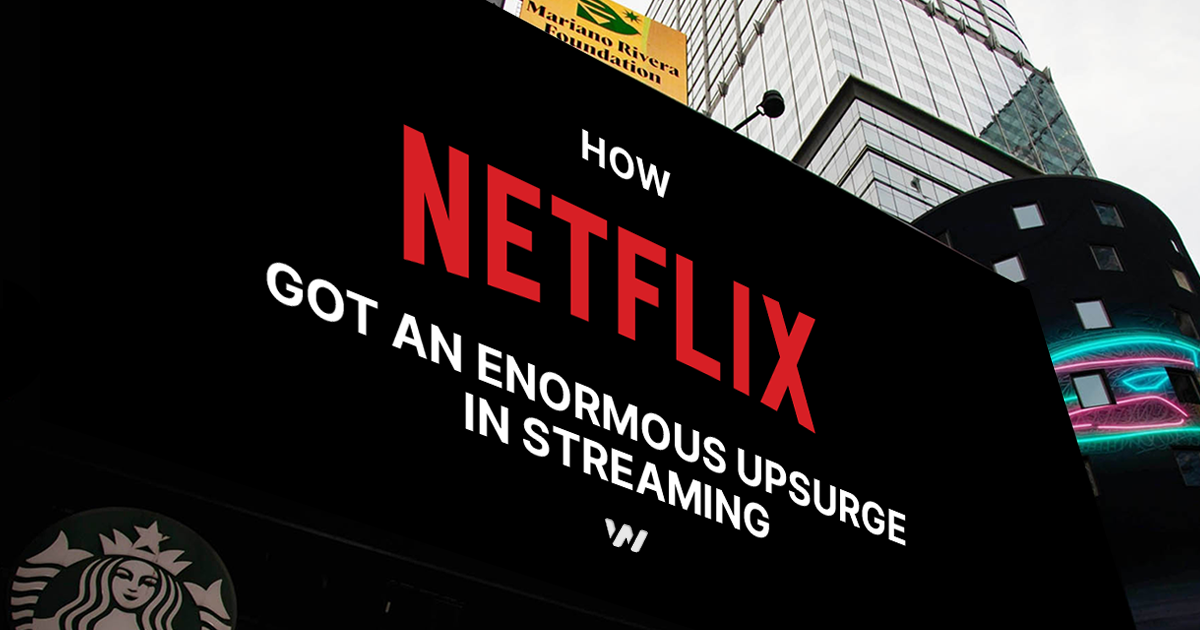 Netflix has become one of the most popular streaming services with its wide selection of movies and tv shows. It has also won several awards for its original content. But how did the platform become so successful?

Netflix was founded in 1997 by Reed Hastings and Marc Randolph. The duo had previously worked together at Pure Software, a computer software company. They started the platform as a way to rent movies and tv shows online.

The company grew quickly, and by 2007, it had over eight million subscribers. This was the same year that Netflix released its first original series, “House of Cards.” The series was a hit, and it helped to propel Netflix even further.

Today, they have over 130 million subscribers and are available in over 190 countries. It has also won numerous awards, including 37 Emmy Awards and 2 Golden Globes.

The Path to Fame

Netflix offers a wide variety of TV shows, movies, and documentaries. It became famous for its low monthly price, its wide selection of content, and its ad-free experience.

The platform originally started out as a DVD rental service, but it quickly adapted to the changing landscape of media consumption. It now offers its own original programming, which has helped it to become one of the most popular streaming services available.

The Secret to Success

Netflix has been a go-to entertainment source for many people during the pandemic. The streaming service has seen a surge in popularity, with new subscribers joining and existing subscribers watching even more.

It has responded to the increased demand by continuing to produce new content, including films and television series that have been popular with viewers during the pandemic. The company has also been working on new ways to deliver its content, such as releasing entire seasons of some series all at once so that viewers can “binge watch” them.

Thanks to technological advances, Netflix has a strong online and social media presence, and both its website and app are user-friendly and simple to use. You’re only several clicks away from your new favourite show or movie, and you’re still having second doubts?

They also offer a DVD rental service. Prices for this service vary depending on how many discs you want to rent at a time and how often you want to receive them.

Users want the very best, and Netflix manages to deliver that with every new update. Here are some benefits that you get by subscribing:

Looking ahead, it is likely that the platform will continue to be a popular destination for viewers looking for entertainment, and it’ll only gain more loyal and satisfied customers. So there you have it! The story of how Netflix became the streaming giant it is today. Thanks for reading!

Cyber Security Mistakes: Things to Look Out For