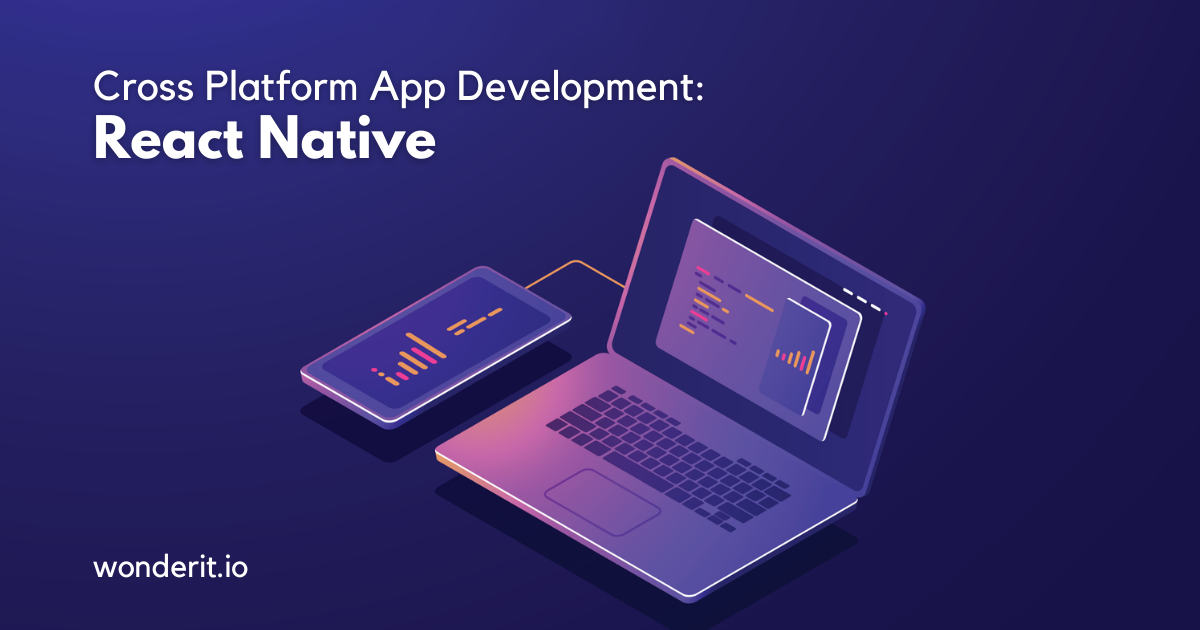 When React Native was first released, it was seen as a game-changer in the world of app development. It allowed developers to create cross-platform apps that could run on both iOS and Android, without having to learn two separate coding languages.

However, it doesn’t come without challenges. The following article will talk about using it in Cross-platform app development, and hopefully, we’ll answer all of the questions you may have.

What is React Native?

React Native is a cross-platform app development tool that allows developers to create native apps for both Android and iOS devices using a single codebase. It uses the React framework to create native components that are then compiled into native code for each platform. This means that React Native apps have the same look and feel as native apps, but with the added benefits of being cross-platform and easier to develop.

This tool is a great choice for app development because it offers the speed and agility of JavaScript while also providing the power and flexibility of React. Additionally, React Native apps are cross-platform, which means they can be used on both Android and iOS devices. And since it uses the same React framework that web developers are already familiar with, so it’s easy to get started with app development.

So if you’re looking for a cross-platform app development tool that offers the speed and agility of JavaScript with the power and flexibility of React, then React Native is the right choice for you.

With this tool, you can develop native mobile apps for both iOS and Android using a single codebase. This can be a significant advantage if you’re looking to create an app that will work across multiple platforms.

React Native is based on React, a JavaScript library for building user interfaces. It uses the same design principles as React, so you can create composable UIs that are responsive and feel natural on different devices. It also offers hot reloading, so you can see your changes instantly without having to rebuild the app.

If you’re familiar with React, then React Native will be easy to pick up. If not, don’t worry – it’s still possible to learn fast and create amazing apps.

Similarities between React and React Native

React Native is a cross-platform app development framework that builds on the React framework. Although they are two different frameworks, they share many similarities.

Both React and React Native use a declarative programming model, which makes code more predictable and easier to debug. Also, they both support the use of JavaScript for coding, which further adds to their similarity.

Additionally, they both focus on building user interfaces that are responsive and smooth. This is achieved through the use of virtual DOMs, which allow for UI elements to be updated without needing to reload the entire page.

Overall, the two of them share many similarities, which makes React Native a natural choice for those looking to build cross-platform apps.

Important things to keep in mind when using React Native

There are some important things to keep in mind when using React Native for cross-platform app development.

React Native is a great option for cross-platform app development. It’s easy to learn, and it offers the ability to create native apps that work on both iOS and Android. Keep in mind that you’ll need a good understanding of JavaScript before you get started, and you’ll need to use different libraries for each platform. But if you’re up for the challenge, it is a great way to develop cross-platform apps.

4 Ways Developers Can Help Your Company

Getting Familiar With Angular: Is It the Right Framework for Your Project?